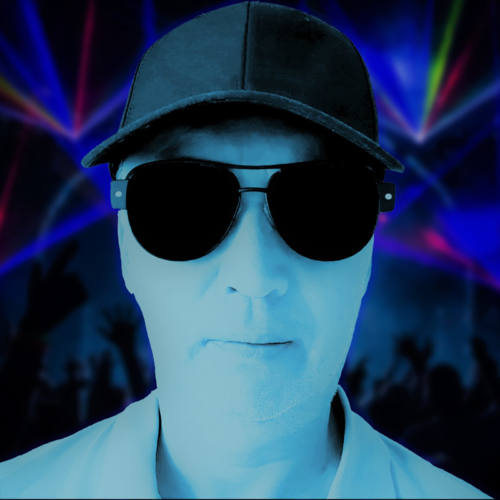 Christopher’s style is knowned for being very melodic and various.
Christopher collaborates with many other artists. Recent track, The Last Squaw, has been composed in collaboration with Jean-Paul Lafitte.